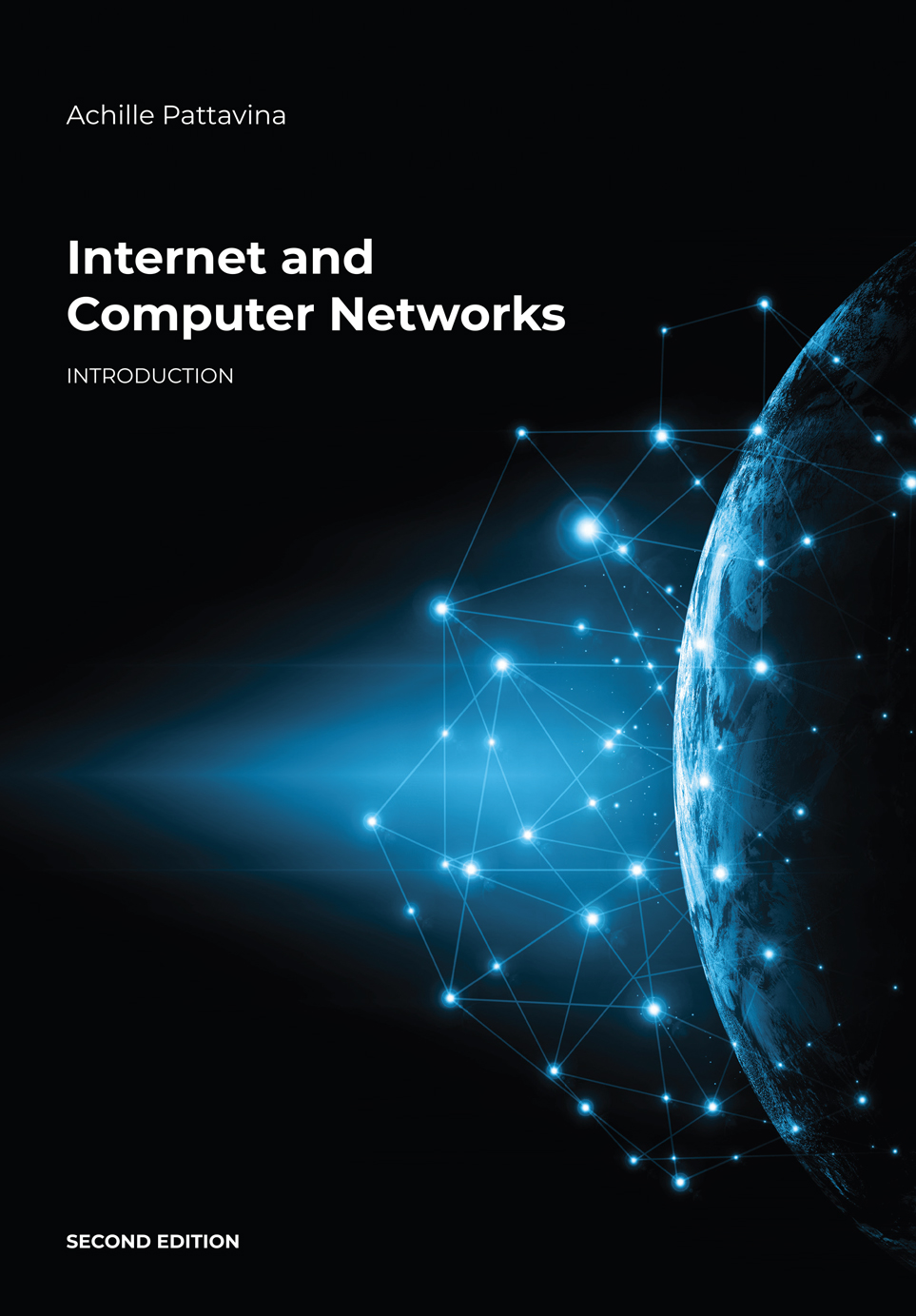 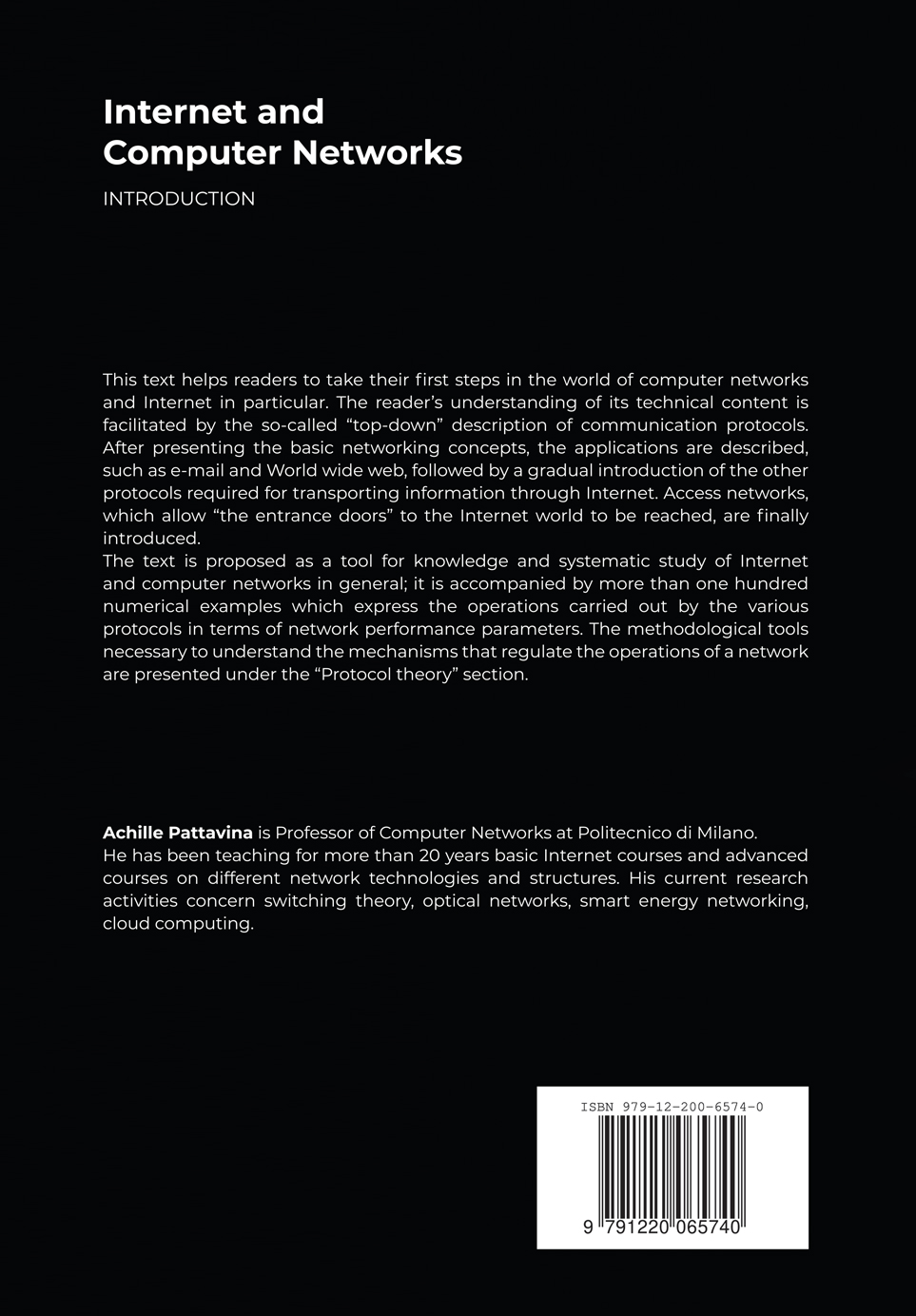 This text helps the reader to take his first steps in the world of networks and the Internet in particular; it is proposed as a tool for systematic knowledge and study of networks. It is accompanied by a series of numerical examples that allow the operations carried out by the various protocols to be expressed quantitatively by means of network performance parameters. An online test tool with multiple-choice questions is made available for the initial assessment of learning about networking and Internet. In addition, more than 200 numerical exercises are provided that allow to deepen the knowledge of all the protocol layers. It has been designed as a study tool for an introductory course in “Computer Networks” in Engineering and Computer Science BS degree courses, but its structure makes it suitable for adoption in any type of school where the aim is to provide a first technical knowledge of the Internet world.

Part one: networks and protocols

The world of computer networks is introduced, outlining the main types of networks that have been developed in the world and their ability to make interconnections between devices wherever located. The protocols governing the exchange of information are described in the context of a layered protocol architecture. The basic concepts that describe the operations of a computer network are then introduced, specifying the method of information transfer. The methodological tools necessary to understand the mechanisms that regulate the transfer of information units between terminal systems in a network are then presented in the context of the theory of protocols

The approach followed is the one known as “top-down”, which consists in presenting the ways of interacting with the world of the Internet from the user’s point of view. Therefore, the protocols of the highest layer are described first, i.e. the application layer, which make it possible to access services of all kinds, such as e-mail, file transfer, web sessions. Then the protocols of the lower layers are presented, such as transport protocols and network protocols that carry out the transfer of information between terminal systems wherever located.

A set of about 200 numerical exercises, which apply to real cases the concepts and protocols described in the text, is provided at the end of the text. Given the complexity of the world of networks, which uses abbreviations and acronyms to make it easier the description of protocols and networks, the text also makes a list of acronyms available. Finally, an analytical index helps the reader to navigate through the text starting from acronyms, abbreviations or keywords.

This website uses cookies to improve your experience while you navigate through the website. Out of these, the cookies that are categorized as necessary are stored on your browser as they are essential for the working of basic functionalities of the website. We also use third-party cookies that help us analyze and understand how you use this website. These cookies will be stored in your browser only with your consent. You also have the option to opt-out of these cookies. But opting out of some of these cookies may affect your browsing experience.
Necessario Sempre abilitato

Any cookies that may not be particularly necessary for the website to function and is used specifically to collect user personal data via analytics, ads, other embedded contents are termed as non-necessary cookies. It is mandatory to procure user consent prior to running these cookies on your website.